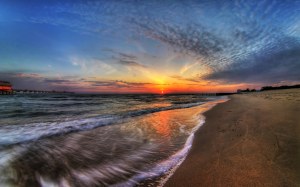 I’ve been mulling over the theory that mental discipline, specifically the ability to focus deeply at will, is an important, and perhaps necessary skill for writers. And I’m fascinated by the science that says our brains are malleable, that we can achieve even the most distant goals by working our brains into the necessary shape. To that end I’ve become interested in the practice of mindfulness.

Mindfulness is a Buddhist theory, as you may know and a theory that’s been studied and increasingly adopted by mainstream science.

So here’s the thing – a wonderful man named David Potter, who has clearly adopted the Buddhist philosophy of generosity, has established a site – http://palousemindfulness.com/index.html – where you can embark on an 8 week course in MBSR, which is essentially the version of mindfulness that the scientific community embraces.

And get this, it’s FREE! Yes, all the videos, written material that you need to download and print out, the guided meditations, all there, for the benefit of humanity. Thank you David.

I’m on day two and will report my progress along the way.